Film POP and Rock Camp present
Fanny: The Right To Rock
With a performance by NOBRO and Fanny
L’Entrepôt 77

Covid safety protocols will be followed

The “queens of rock and roll” finally get their due in this electric, career-spanning documentary. Fanny is one of the first all-female rock bands to know critical and commercial success, bursting onto the LA scene in the early 1970s. Co-founded by Filipina sisters June and Jean Millington, Fanny toppled barriers of race, gender, and sexuality, while also paving the way for other all-female acts to follow. Despite being championed by music publications and the likes of David Bowie, the band never had a number-one hit, and ultimately fell into obscurity in the years following their 1975 break-up. Today, filmmaker Bobbi Jo Hart finds the band reunited, raring to rock, and ready to assume their rightful place as pioneering icons. Featuring interviews with musicians and ardent fans, including Bonnie Raitt and Kathy Valentine. 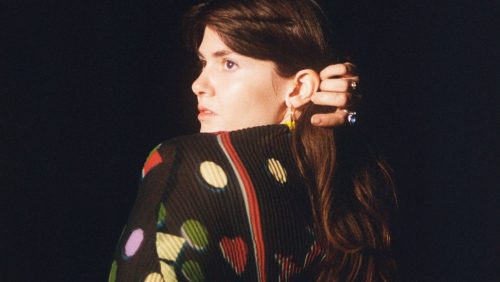 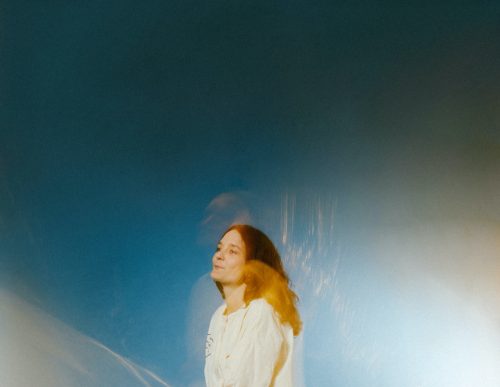